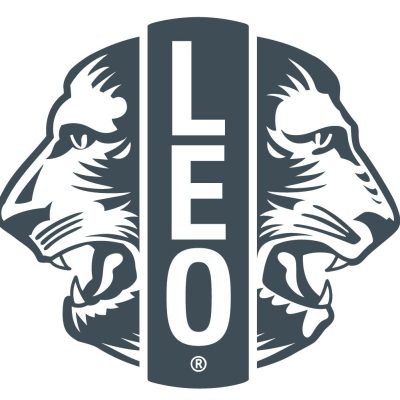 “So what are you guys going to do with the zucchini?”

“And then dehydrate them.”

“And then eat them again.”

The middle schoolers show off the zucchini they’ve just helped to harvest, waving the vegetables through the cold air with one hand while keeping the other tucked into sweatshirt pockets. But the unseasonable cold isn’t dampening their enthusiasm. The girls are part of a Farm to School program started in 2011 by the Whitefish Lions Club.

“We really wanted to have something that was more geared towards children,” says Greg Shaffer, one of the original club members behind the idea. While Montana has one of the lowest incidences of Type 2 diabetes in the nation, the Lions hope that by teaching kids the link between what they eat and where it comes from, they could foster a lifelong love of healthy eating. Plus, the school district was looking to get a locally sourced lunch program off the ground—something to help increase kids’ awareness of where their food came from and reduce the carbon footprint of food travel.

It was a good project for the club. Shaffer’s employer donated a plot of land and the Lions got to work preparing the garden. Everyone pitched in. “You know, maybe some didn’t want to weed, but they could help mow,” says Shaffer.

More importantly, the program connects students to the foods they eat, introducing them to vegetables they may have never tried before, or helping them to see familiar ones in a new light. Ammann Koch-Ford is a senior at Whitefish High School. “As a little kid, you don’t like vegetables. But then you see how they grow, and you’re like, ‘Oh, I want to try that.’ And you try it, and you’re like, ‘Wow, this is really good.’ Like, a freshly grown carrot is amazing.”

So amazing that students and teachers at the high school began raising money for a greenhouse so they could continue to enjoy the fresh fruits and vegetables year-round. Soon they had raised $70,000—enough for far more than the modest greenhouse they’d had in mind. Their fundraising efforts drew the attention of the community and led to a partnership with the Whitefish Community Foundation. Now, that original seed money has blossomed into a $2.1 million Center for Sustainability and Entrepreneurship (CSE).

The CSE is a state-of-the-art, net zero facility that will include classrooms, laboratories, a greenhouse, energy systems, production gardens, orchards and an experimental forest. It will serve K-12 students as well as the community through adult learning classes.

“It started out as just a little greenhouse that students could use to do some projects. And it has grown into an incredible instructional tool for our district,” says Lion Heather Davis Schmidt, the superintendent of the Whitefish School District. “When I became superintendent I didn’t realize the involvement that the Lions club had in the school district with the Farm to School garden. And so it was really neat to realize the close tie between the school district and the Lions club.”

And the Lions aren’t done yet. “We’re working on getting a Leos club up and running at the high school that would be in conjunction with the program,” says Shaffer. “What we did was plant the seed with our garden. Now it’s branching off in all kinds of areas. Who knows where it’s going to end up.”

Davis-Schmidt looks over the construction for the new center, which stands within eyesight of the Lions’ garden, where the middle schoolers are plucking and washing zucchinis, corn and potatoes alongside Lion volunteers. “We often talk in the school district about bringing the community into our schools, and our schools into the community,” she says. “And this is a perfect example of doing it.”